England star Lineker commented on the red cards of Manchester United and Tottenham on social media. He said: "If players are to be sent off, both should be sent off." 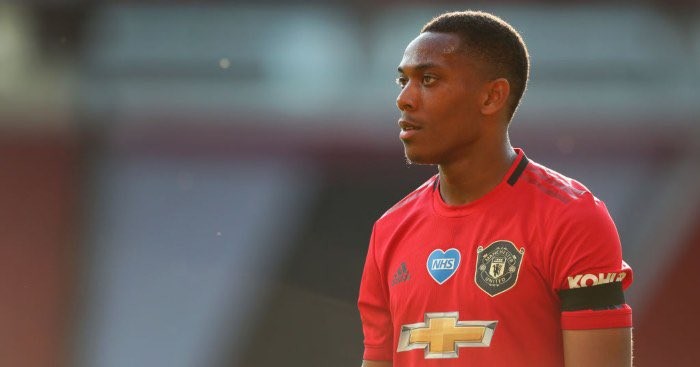 Lineker wrote on social media: "I agree with Souness that if you want to send off players, both should be sent off. In fact, one yellow card per person is enough."

Manchester United star Neville also said: "I don't think there is much difference between Lamela and Martial's actions."